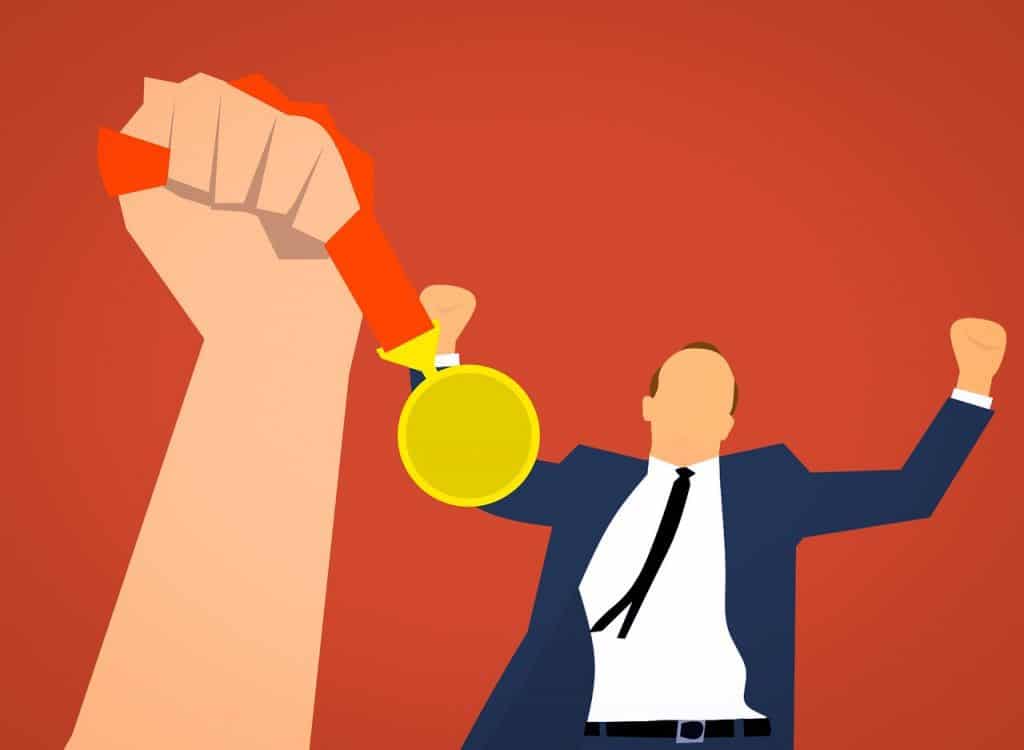 Air Hockey can be the game which makes your night out with friends go from great to epic. What if we tell you that you can have even more fun while playing it? Knowing the rules to a game doesn’t necessarily spoil it. The air hockey rules are invented to make things more exciting and most importantly – more fun!

Still, some of the rules which are made official by different air hockey organizations (and by AHPA) are very strict and are meant to bring balance and fairness to the game itself. We like to divide the rules in three major categories:

The Game From Start To Finish

First and foremost, if you want to win you have to get 7 points. In some mini-tournaments this can be either 5, 10 or 15 to make things more interesting but 7 if the official number. Now, let’s make scoring and possession clear.

In order for a goal to be scored the puck needs to go past the goal line or fall entirely into the retrieval slot. After the goal has been scored, puck possession is given to the person that the goal was scored on and he has 10 seconds to bring it back into play. If the puck hits a player’s hand on its way to the goal, it won’t count as scoring.

If the puck ricochets from the goalmouth it doesn’t count as well. If it hits the defender’s arm and goes back in, though, then it is considered a goal. If the defender drops his mallet on top of the puck on its way to the goal line, it won’t be counted and a foul will be given.

Once you get possession of the puck you can now legally shoot it back but the trick here is that you got only 7 seconds to do so. If the puck doesn’t cross the center line in those 7 seconds, a foul is given. Legal possession and shooting mean the player is anywhere behind the center line opposite of his opponent.

To get more tips check out our article on how to win in air hockey. 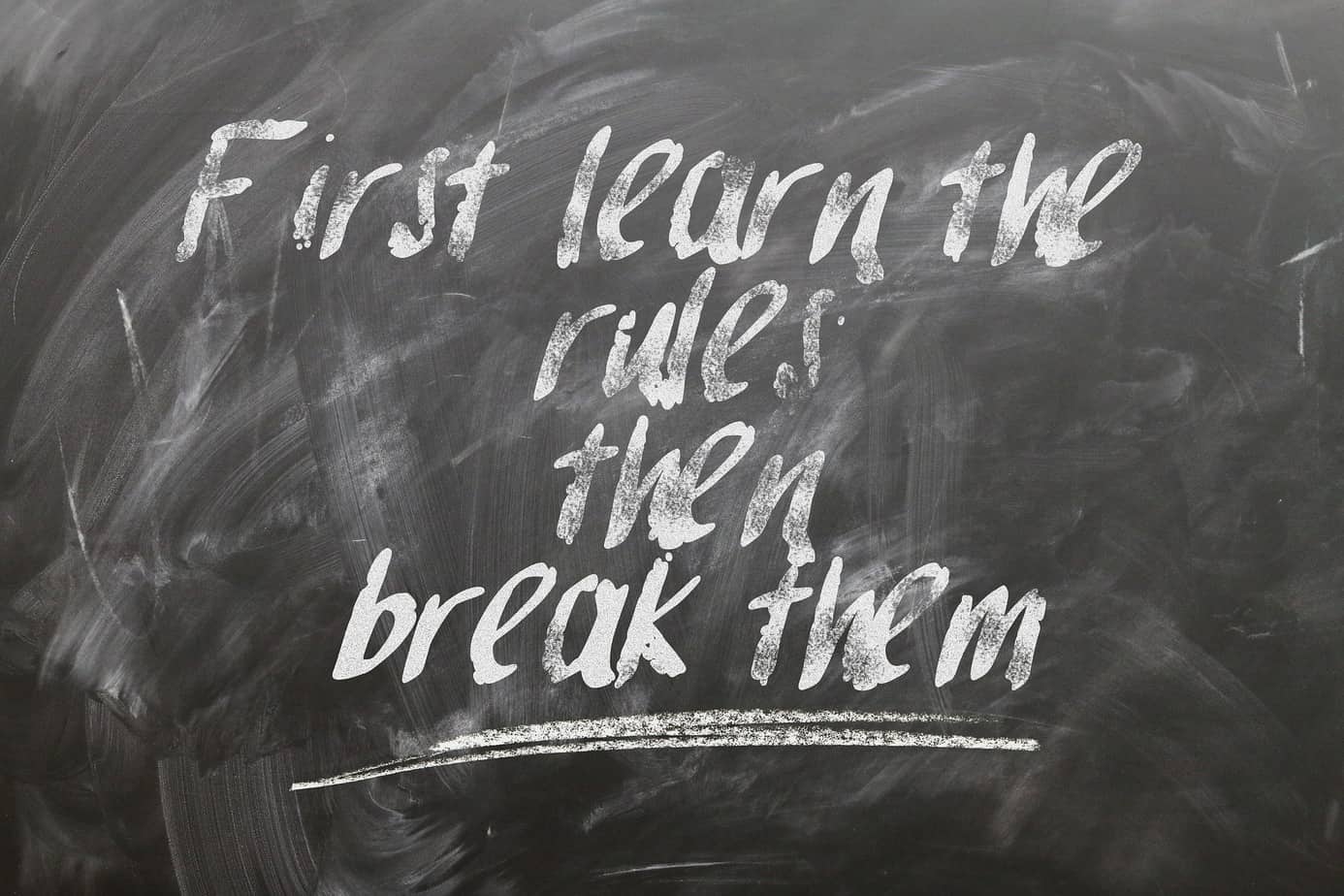 When normal fouls occur possession is given to the opposing player. There is an exception to that, though. If you commit a foul but your opponent scores a goal on you, he will get a point and the foul will be negated, thus bringing the puck back to your possession.

If you do the so-called “goaltending” which means blocking the puck from entering the goal with anything else than your mallet, you will get a technical foul. Your opponent will be getting a free shot if goaltending occurs. This means they will be able to shoot the puck at your goal and you won’t be able to defend. Once the free shot is executed the game resumes no matter if the shot was successful or not.

Want to learn how to do awesome air hockey tricks? Check out our article on the topic!

Regular contact between the puck and any part of your body (called non-goaltending event) will result in a normal foul. Topping the puck with your mallet is also considered a normal foul.

Your mallet should never cross the center line as we pointed out earlier. If at any point in the game (shooting, aiming, defending) your mallet surpasses that line you will get a normal foul. Partial crossing of that line with your mallet isn’t punished.

If you knock the puck out of the game area (air hockey table) it will be considered a normal foul. The same thing goes in the cases where you lose control of your mallet.

As we mentioned, if you delay the game intentionally (past the 7 seconds given to you) a foul will be given.

This is a tricky situation because most people are confused about what is considered out of play zone. If the puck hits the walls of the table (above the playfield) or straight up leaves the surface a normal foul will be given to the person who sent it there.

Time-outs aren’t a usual part of friendly air hockey games but are important nonetheless. If you want to take a time-out the absolute most important rule is that you must have possession of the puck at this moment.

Furthermore, you need to be clear when declaring it and it has to be easily distinguishable by the other player. Each player gets to call only one time during a regular game. Some tournaments allow two time-outs but that is an exception.

The maximum time for a time-out is around 10 seconds depending on the tournament. It also goes without saying that any goal scored during that time is not counted.

Learning the Air Hockey Rules is an important part of the game itself but the thing you must always remember is to just have fun. If you decide to dive into the world of competitive air hockey make sure you check out AHPA. They organize numerous tournaments all over the United States and there are even teams and professional opportunities. Still, in most people’s eyes, air hockey will always be that game which just makes you have a great time with your friends. A few rules will only make it more competitive, and thus – more fun!