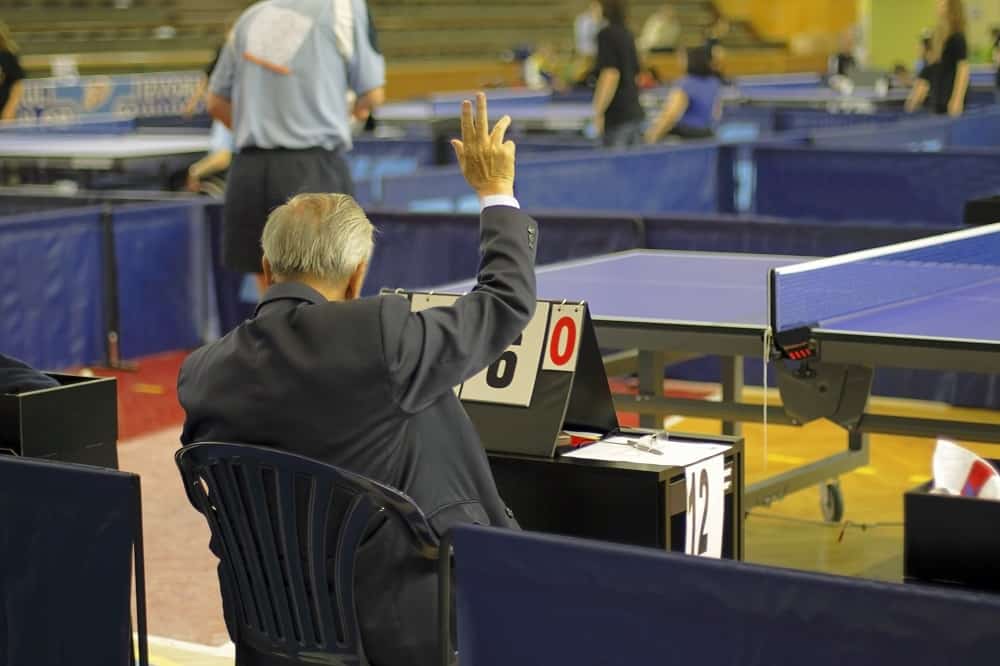 If you’re a beginner or a casual player, then this guide on table tennis rules will go over the basics of the game, while also discussing some of the most common made-up rules of the game that many people surprisingly follow. Table tennis is a game that can provide hours of entertainment for the whole family, but if you want to start playing this game competitively, then learning the rules of the game is one of the best places to start. You’ll be surprised to learn about some of these rules. In many cases, adults have played the game as children but followed many made-up rules, mistakenly believing that these are the real rules of the game. If you’re not sure what rules are followed in a competition, or how the traditional game of table tennis is played, then you came to the right place.

When you first start playing the game, you may hear a variety of conflicting rules, which can make learning how to play competitively a struggle. There are so many made-up rules that a beginner may feel overwhelmed when faced with a new player.

A match is scored up to eleven points now, not twenty-one. Many older players are used to a round being played up to twenty-one points, but changes in the scoring system occurred back in 2001. Now, when you play a round in a competition, the game will go up to eleven points.

Tired of getting called out for hitting the ball around the net? So are a lot of people. While some players will call you out if your ball goes around the net, this is actually a legal move, although it can be a difficult shot to return. If you put a ball out wide, an opponent can return the ball around the net. In some cases, the ball may just roll on your side of the table and won’t even bounce. While rare, it can happen.

Here’s another rule that you’ll hear: a ball must cross the net a total of four times before you begin playing for serve. This is one rule that’s debated a lot. This is a made-up rule. When you’re playing in a competition, the server is determined by a coin toss, or it can be determined based on which hand you think the ball is in. If you want to play for serve then make sure you agree before you begin. However, a coin toss is a much easier way to go. 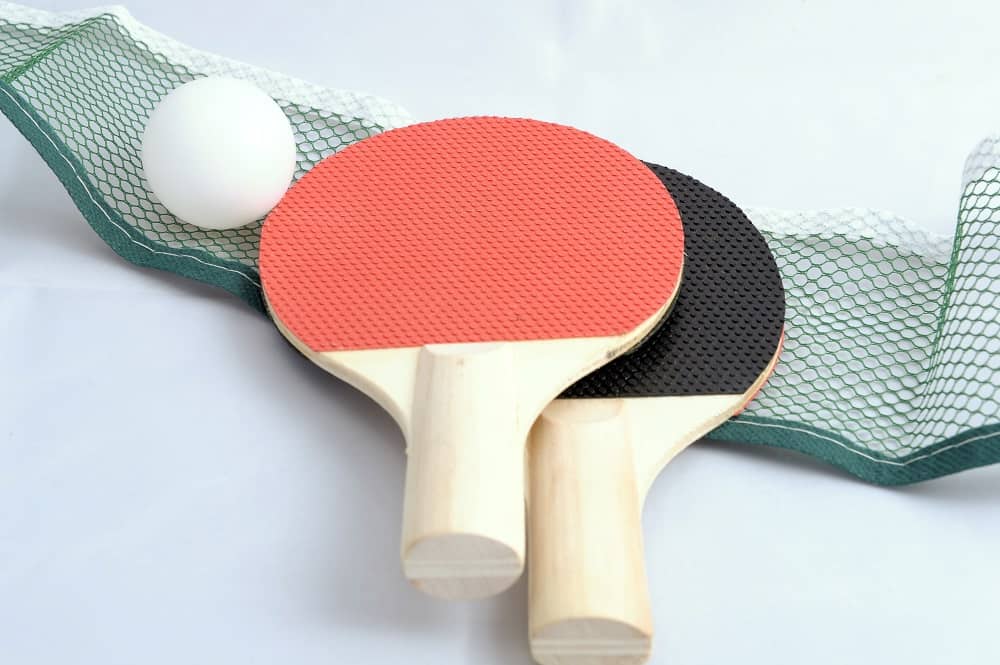 Below, you’ll find the basic rules put in place by the ITTF, although you don’t have to follow these for a game with the family. But if you’re considering playing competitively, then learning and following these rules can help you prepare for an upcoming match.

The ball must be behind and above the table throughout the serve. This will prevent the player from getting any crazy angles while giving the opponent a decent chance of returning the ball.

After the ball has been thrown, the server must keep their other arm and hand out of the way to allow the receiver to clearly view the ball.

The server must hit the ball diagonally, from their right hand to the opposing player’s right-hand-side. This will prevent the server from getting the opposing team scrambling for the shot.

A pair of doubles must hit the ball alternately, which will make the game more of a challenge. You won’t see any of the same front court hits that occur in regular tennis.

You’ll have a couple of serves before it’s the opposing player’s turn to serve the ball twice. In the past, it used to be five serves each. However, this changed back when the match points went from twenty-one points a match to eleven.

For tie-breaking matches, each player will get one serve each and must win two clear points.

If you’re playing the best of three, five, or seven, instead of just one set, then you’ll need to change ends after each round. This will ensure that each player has to experience the conditions on each side of the table. Players will also need to change ends when one player reaches five points in the last game of a match.

A let will be called if:

A point will be lost if:

A player touches the table with their free hand during a game, they touch the net, or they move the table

Double teams, or a single player who first reaches eleven points in a match will win the match. However, you must win by a total of two points. A match is often determined by the best out of two to three games. When playing in an international championship, it will often be the best out of three to five games. Basically, if a player loses the first match it’s not a big deal.

Who makes the first serve of the game will be determined by a coin toss. If a player wins the coin flip they can choose to receive or serve from whichever end they like. After each match, they will alternate the ends. If there’s a tie and each player has one a game, then the players will change ends after one player has reached ten points in the final game.

Surprising Rules of the Game

The following rules tend to surprise even seasoned players:

Earning a Point and Legal Shots

You will earn a point if:

You’ll lose a point if:

Now that you know all about table tennis rules, how to earn a point, what will cause you to lose a point, and the common misconceptions many players have concerning the rules in a tournament, you’re ready to start training for your first competition. These rules should be memorized and practiced at each training session, so you can become familiar with what type of gameplay is acceptable, and how you can lose a point. I hope this guide has helped to clear up many of the common misconceptions you may have had about how the game should be played and helps to guide your future training sessions so you feel fully prepared come game day.