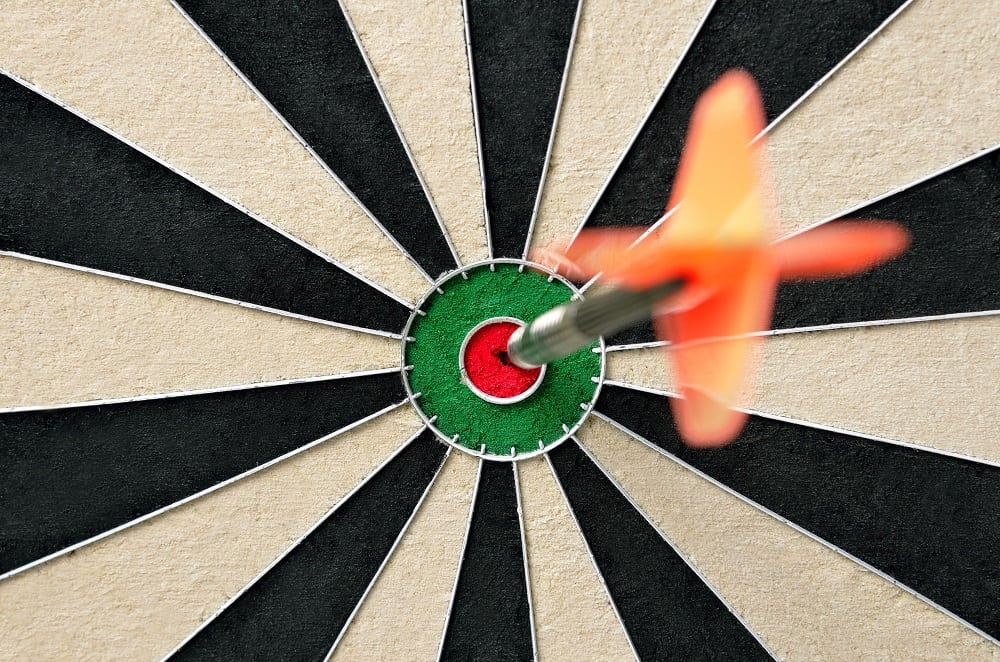 Darts is quickly gaining in popularity, with important dart tournaments taking place in both Europe and America. Competitors can choose from soft or steel tip dart competitions. Many of these tournaments are now being televised all over the globe. The Professional Darts Corporation hosts many important tournaments that are considered major league. These are the competitions that have the highest prize amounts, with many of the leading names in darts competing to win.

There are a wide range of dart competitions, for both electronic and traditional bristle board players. There are different throwing line distance requirements and rules surrounding each type of dart game, each of which poses its own challenges. Both games give fans and amateurs the opportunity to watch competitions on TV or online. In this article, I’ll focus solely on major steel tip dart competitions, which have a bigger fanbase and larger cash prizes.

Darts have a total of six major tournaments that are hosted all over the world.

In the darting world, the most high-profile event is the World Championships. This competition is held in London, during the Christmas season. This is the first major event of every calendar year, with the highest point taking place in the New Year. ‘

This competition includes bristle board and steel tip dart throwing and is played out in the traditional sets format. Basically, the first player to three legs wins the set. This is a traditional tournament play method, one that has grown in popularity over the years and has become one of the biggest events in the world of darts. The prize for winning the competition for the last two years has been $279,2400, or 200,000 pounds.

The top five in the Professional Dart Corporation of Merit, are joined by five wildcards. Players will go head-to-head, competing with each other, over the course of nine weeks in Ireland’s and the UK’s biggest arenas. Each player will face off with each other, over the best of twelve legs, before the two lowest dart scoring players are dismissed. The remaining eight players will face off again over the last five league nights, with a final round of matches before the best four players will enter the playoffs.

The UK Open is one of the most anticipated events in the darting world and it takes place every June. The top players in the competition can play each other at any point, since it has a totally open draw, with no seedings.

Darters of all skill levels can enter the competition, which is what makes it so popular and unique, compared to other major competitions. This results in many amateur players making the final cut of 128. The competition has been named the FA cup of darts, in honor of the soccer tournament that’s held in England.

Another popular championship that many dart fans and players consider to be the second largest darting event, this tournament takes place in July in the popular English seaside city of Blackpool.

Avid dart throwers and fans have made this competition one of the most exciting events. The opening rounds are incredibly short. In this competition, every leg must start off with something that’s referred to as the double in and double out. The players must finish the match on a bullseye or double, just like with every game of darts. This tournament is played over the course of three days and is hosted in America. The top players from all over the world compete in this exciting event for large cash prizes, and, of course, the fame and glory that comes with defeating every major player in the competition and earning the championship title.

The Masters is a new competition that takes place in Las Vegas Nevada in July. This tournament gives players in North America the opportunity to take on the top players from all over the country. Over the course of two days, qualifiers will go up against each other and fight for one of the eight spots in the championship.

Beginners should start of their training by reading the darts rules to learn more about throwing distance, the right dartboard type and size to use, and then train consistently with these pieces of regulation gear. Entry fees can vary from competition to competition, so be sure to visit each competition’s website for more information before enrolling.

If your goal is to play in a competition, then you’ll be blown away by how much a pro practices on a daily and weekly basis. Many of the top players recommend investing several hours a day into a good, focused practice and practicing as often as possible. If you work a 9-5 job, you’ll have to find the right balance. For example, professional players practice anywhere from two to four hours a day if they work full-time. Right before a tournament, a pro can practice anywhere from eight to ten hours a day. Not everyone can handle so many hours of training, however, that’s exactly what it takes to be a top player in the dart world.

It’s also important to note that too much practice can lead to injuries or burn out. In the beginning, you’ll want to take it slow and build up to two to four-hour training sessions a day.

Below, you’ll find a list of tips that many professional darters rely on when they’re creating their structured practice routines.

Training like a pro is challenging, difficult, and stressful, but if you want to enter a major competition, you must be committed, patient, and consistent.

These important dart tournaments are held all over the country and feature the best players in the world. These exciting matches allow fans all over the globe to watch innovative throwing techniques, fast-paced games, and impressive throwing accuracy. These top competitors give amateurs the inspiration they need to step up their game, while allowing them to watch how it’s done. Entering local amateur games can be a great starting point for many new players. While some major competitions do allow amateurs to enter, the big money is in the competitions that feature the top darters in the world.