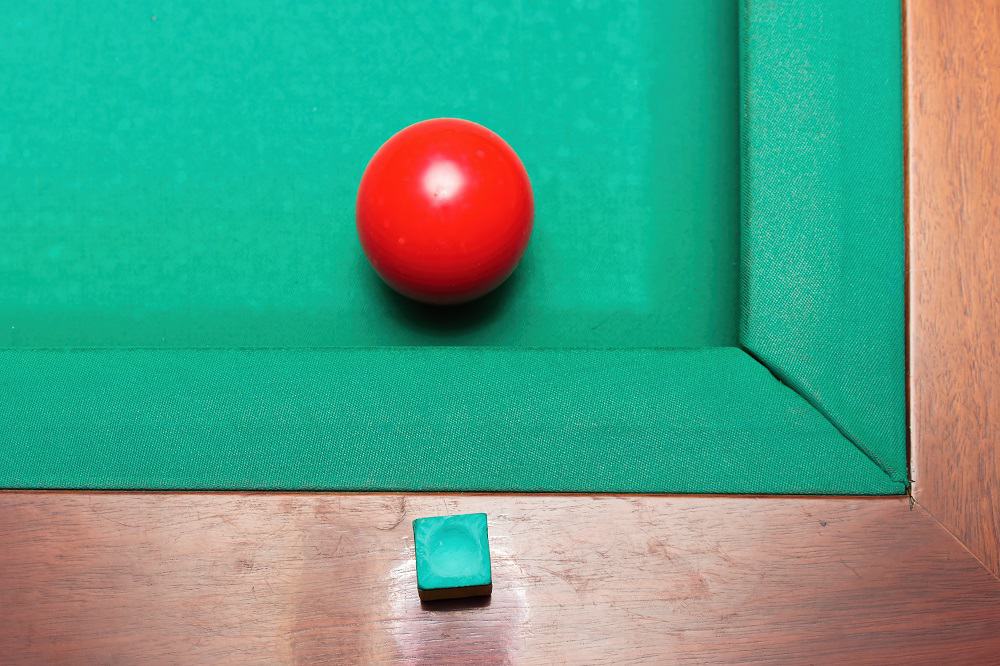 Pool table cushions are one of the few parts of a pool table that might need replacement at some point. Along with the felt, they are under the most amount of stress due to the balls constantly bumping into them at high speeds. This typically leads to wear and tear that requires a swap. If you’re in this for the long-term, learning how to change pool table cushions is something you should definitely do. In general, these swaps cost quite a lot of money when done by a professional, so it also makes sense to do it yourself from a financial standpoint.

Before we dive deeper into this topic, make sure you check out my guide on some of the best pool tables for this year! All of the models I’ve included there have great cushion quality and won’t need any replacements for quite some time.

How To Tell If Your Cushions Are Dead

As with anything else, before you start swapping your table cushions you need to make sure that they’ve really gone bad. There are a few easy tests with which you can analyze them. Typically, these 5 steps will give you enough information about the cushions:

Next, using your fingers, squeeze the cushions. Some experts say that having your finger go 1/8″ into the cushion means that it is still good. However, since that is hard to judge, you just need to check if they are equally soft/hard across their length. If there are any inconsistencies, chances are that the bumper is starting to go bad. The same thing should be done by just running your fingers through the cushions. There shouldn’t be any holes, bumps, or unevenness.

After you’re done squeezing and feeling the cushions, it is time to shoot a ball at them. With a moderate topspin, shoot the cue ball at high speed. Then, look at the ball’s bounce. If it jumps up by more than an inch, chances are that the bumper might need to be replaced. Good bumpers shouldn’t allow your ball to jump too high or at all.

Lastly, slowly roll the cue ball at each rail and observe what it does. If the ball stops or has its speed greatly reduced, then you need to change the cushions. Also, keep an eye on the rebound angles. If they are consistent, the cushions are most likely okay. If you notice inconsistent bounce angles, then it’s time for a swap. 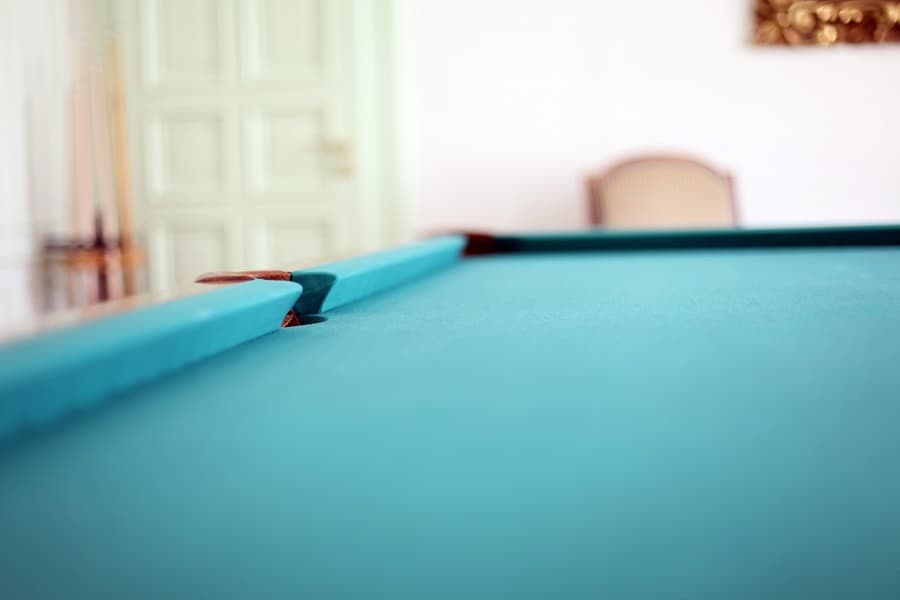 Okay, so when to replace your pool table’s cushions? In general, the bumpers should be swapped every 10-15 years. Most manufacturers go as far as giving you a 25-year warranty. However, if a table is used on a daily basis, the lifespan of the cushions is greatly reduced.

My personal opinion is that you shouldn’t look at the years given to you by the manufacturer. Testing the cushions can take you around 5 minutes and you will have a good enough idea of whether they should be swapped or not.

Now, let’s get into the nitty-gritty of this process!

How To Replace The Cushions

Before you start with the whole replacement process, make sure that you have the correct bumper type. There are four main cushions out there that are different in size, consistency, and rubber type. These are – century, K55, K66, and U23. In general, the most commonly used one is K66 since it has the best mix of properties, while K55 is used on bigger tables.

Make sure you check your previous cushions before you order new ones!

The first thing you should do is take proper measurements of your table. Never cut the cushions exactly the same as the table’s length, rather leave some overhang at both ends. Identify the top side of the bumper and mark it. The easiest way to identify which is the top side is to look at it from the side. The top part should be slightly curved, while the bottom portion of the bumper should be flat.

Also, sand the sides of the rubber bumper to make sure that it has a smooth surface when it’s glued to the table. That will prevent mold growth.

If you’re wondering whether you’ve selected the right cushion profile for the size of your balls, you can place the ball next to it. Ideally, around three-quarters of the ball should stay beneath the edge of the bumper.

To remove the cushions from the table, you first need to loosen up the rails and move them away. Working on your table is risky and only leaves space for potential errors. It can also damage your felt which will be an expensive mistake. Once the rails are removed, start removing the bumpers. Typically, they are attached via glue or a 3M scotch grip. A bit of heat can easily loosen up both of those, so you can use a heat gun.

Now it is time to stick the new cushions to the table’s rails. Apply plenty of glue (or scotch tape) to the whole length of the new cushions. Also, apply that much more on the rail itself. Let it rest for a few minutes until it gets extra sticky. Then, by carefully aligning the rubber bumper’s top to the rail, lightly pressure it against it.

Then, cut the bumpers to the exact size of your table’s rails. Typically, the rails will give you an idea of the angle at which you need to cut, or you can simply use the old bumpers as an example. If there are any gaps, you can use rubber facings to fill those out.

Give the cushions some time to set before you start putting the rails back on the table. In the meantime, apply more glue to the facings that are going to be needed around the pocket cuts. Make sure that there are no zones that have little or no glue and fill them up if needed.

This is arguably the hardest part of the process. Start by attaching one end of the felt with a feather strip. Don’t use a hammer on the feather strip as that can break it, instead use a wooden mallet or something similar. Draw the cushion felt lightly but don’t pull too much. Pay extra attention when you’re stapling around the edges.

This step is optional and not needed for all tables. The actual cushions come felted from the factory and have warranties for any factory defects, so if something isn’t right you can return them.

If you want to learn how to properly level a pool table, click here!

How much does it cost to replace pool table cushions?

Depending on the table size and the fabric used for the felt, changing the cushions can vary a lot in price. In general, it should set you back around 300-400 dollars, although some bigger tables can cost you as high as 500-600 dollars. Different brands and the quality of the bumpers will also affect the price greatly. Still, it is a relatively cheaper upgrade compared to changing the felt.

When should I replace my pool table cushions?

As I already mentioned earlier, you should swap the cushions for new ones as soon as you start hearing the sound of the ball hitting the rail behind the cushion. This means that the bumper has lost its ability to deflect the ball’s hits and the rail is no longer fully protected. Other tests that can also help you determine whether the cushions need a swap can be performed using your fingers and running them through the length of the bumper.

What are some of the best pool table cushions?

While there are plenty of models, some of the best ones come from brands such as Pro Series, Iszy Billiards, Ozone Billiards, Championship, and more.

What is the difference between K55 and K66 rails?

The main difference between these two cushion variations is that the K55 is bigger and thicker. This makes it much better suited for bigger tables (and bigger balls). The K55 can also handle harder shots better, making it more durable in the long term. For smaller tables and younger players, however, the K66 is the better option.

If you’ve owned a pool table for a while, then knowing how to replace pool table cushions might come in handy soon. These bumpers are under constant pressure, especially if you use the table frequently. This might lead to them getting worn out and becoming inconsistent in their rebound and speed. Removing the old ones and putting new cushions in place isn’t a difficult process and can be done in a few hours.