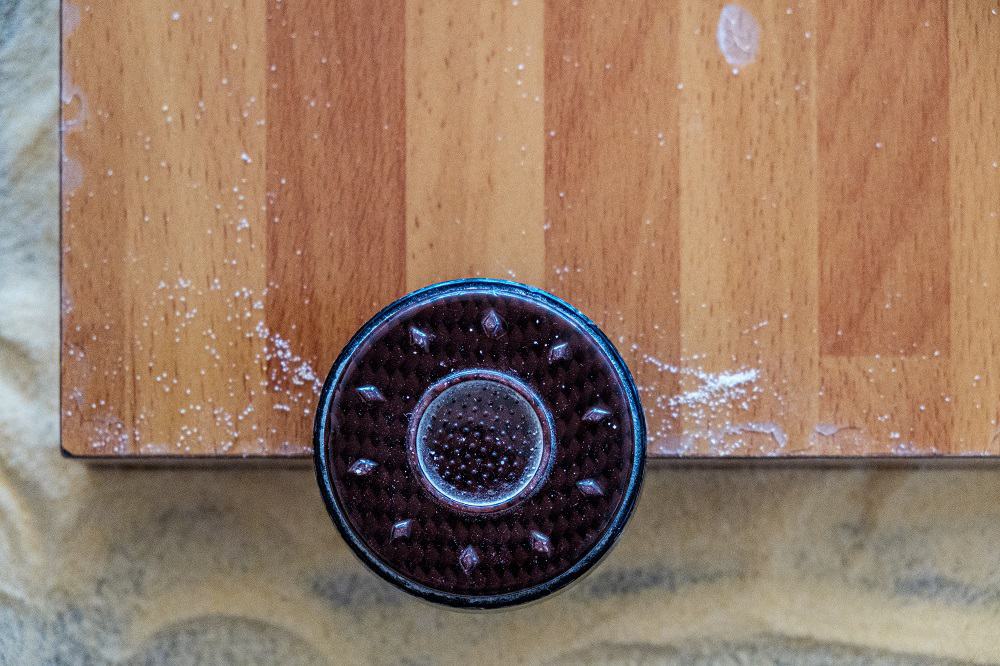 Ever since shuffleboard arrived on the coasts of California more than a century ago, it became quite a popular game played at family gatherings and between friends. It is captivating and has lots of variations that all have a common ancestor of a game. But when was it invented, and what is the specific history of shuffleboard? In this article, we will go through the centuries throughout which this game made its way across the globe and became something that both the higher and lower classes of the Western World enjoyed playing!

If you’re interested in buying a great shuffleboard table, click here! Now, let’s start at the beginning of this long story…

When Was Shuffleboard Invented?

Shuffleboard actually enjoys one of the most interesting and richest histories across all other similar sports. It all began 600 years ago around the 14th century on the British Islands (now the UK) as people were gathering in taverns and playing a game of shove-groat. Groat was the silver coin used in the game back then, from where the first and original name came from. The game consisted of shoving a coin across the table to see how far it can go without falling. As with anything else that had a slight gambling element to it, the game grew in popularity, especially in the lower circles and pubs.

Over the next few decades, the game adopted quite a lot of other names as it spread across the island, shoveboard, slidegroat, and shovelboard among others. Around that time, the game also experienced another major change – people started marking certain areas of the table. This allowed the game to have less of a luck element and more of a skill one. It also allowed players to strive to score certain points, or in other words, to beat their opponent by being strategic.

These few changes made the game spread even faster, making it a sensation at any small town or tavern. Knowing about this, King Henry the VIII decided to ban it by law for the lower classes and declare it a game only for the aristocrats. While somewhat effective, this measure didn’t last long before people just continued playing it at every gathering around town.

Making Its Way To North America

As shuffleboard was an increasingly popular game among the British army ranks, there was no chance of it skipping the colonies. There are records of colonists playing the game as far back as the 16th century. When the USA was founded, it had no shortage of the game being played at every inn and pub.

The major turning point for the game’s reputation, however, came in 1848. Then, a judge in Pennsylvania ruled in favor of an innkeeper that shuffleboard was less of a gambling game and more of a demonstration of skills. This rightfully judged verdict in favor of the game made it completely legal and shortly after the game boomed even more in terms of its popularity.

Not long after this historical ruling, newspapers spent as much time and money on shuffleboard as they did on boxing and basketball, which were the two most famous sports back then. Tournaments quickly spread throughout the country starting with places like New York, New Jersey, and more. By the beginning of the 20th century, the game reached California. Moreover, it was a game that unified all layers of society and people of all backgrounds.

After the first and second world wars, shuffleboard became an even more official sport with nationwide tournaments taking place on a regular basis. Every major shuffleboard manufacturer made its own tournament, however, trying to advertise their own product. This lead to the “dark ages” of shuffleboard (of sorts) in the next 2-3 decades, due to poor sportsmanship and plenty of tournaments, each using different rules. In the 80s, the game was almost fully unified under a single association with unified official shuffleboard rules.

Throughout its whole history, shuffleboard branched out sideways into different games that used similar table dimensions and a slightly different set of rules. Some shuffleboards were longer, some were slightly wider, some had their scoring zones marked differently. Out of all that came various games such as knock-off shuffleboard, horse collar, crazy eight, target shuffleboard, and more. All of these games are played on a table and are perfect for some fun times with your friends and family.

However, shuffleboard also took a huge turn some time ago when it branched out into two vastly different versions – table shuffleboard and ground/floor shuffleboard. The floor one used a larger surface, cue sticks to push the “biscuits”, and a different set of rules and scoring zones.

Check out my full and detailed beginner’s guide to shuffleboard by clicking here!

While we can relatively pinpoint the place and time this game emerged, we do not know who the actual founder was. As with most other games from medieval times, people just played the game in their communities and if it was any good, it spread like wildfire.

9 feet shuffleboard tables are perfectly fine if you want to practice your accuracy and have fun. They are, however, very limiting in terms of the actual challenge from the game. 12 and 14-foot tables are much harder to play on and are, therefore, much more demanding in terms of skills and experience.

Is shuffleboard an Olympic sport?

Even though this game is globally played, it is still not present in the Summer Olympic Games. However, there are some efforts as of late to add the floor/outdoor version of it to the Olympics.

What started as a local game of coin tossing ended up being one of the oldest and most played games across the whole world. The history of shuffleboard is rich and full of twists, turns, and maybe a bit of luck. Throughout the centuries in which it evolved, it branched out in different forms of the game. Additionally, its rules also adapted with the changing times, and ever since the game landed in the USA it has become a favorite time-killer for friends and family!